Just when I thought the All-Star break and the subsequent trade deadline would be somewhat quiet many, like myself, would be able to recharge our batteries and possibly catch up on abandoned things such as television, books and social lives before the beginning of the 25-game run to the playoffs, the NBA decided to celebrate All-Star Weekend (and possibly Mardi Gras while out in New Orleans) by consuming bath salts again then gnaw at all of our collective brains for a few days: 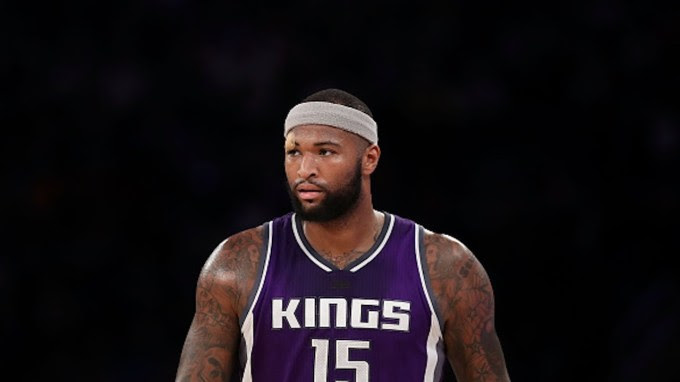 Signs She is Flirting and What Not to Do

Can A Woman Not “Be Ready” For A Guy That She Likes?

The Redemption of Roman Reigns

Will the WWE actually get the Shield saga right?