Finally. The 82-game regular season is mercifully over so let’s pretend I hadn’t mentally checked out three weeks ago as we quickly run through the last bit of regular season randomness before the playoffs begin this weekend: 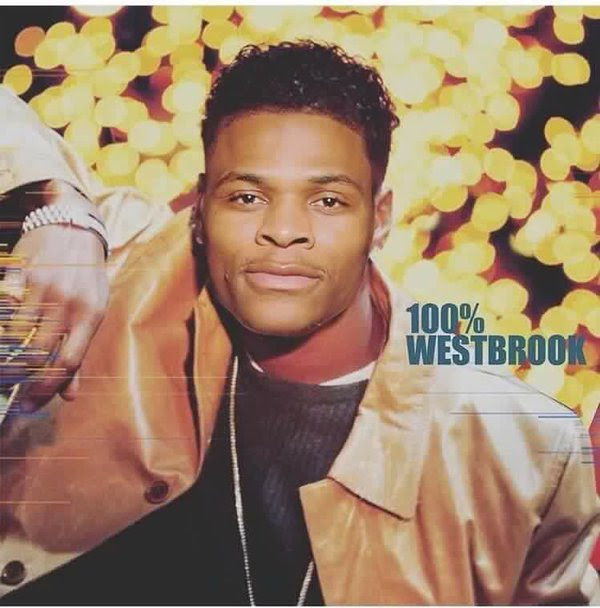